The Concept Of Money II 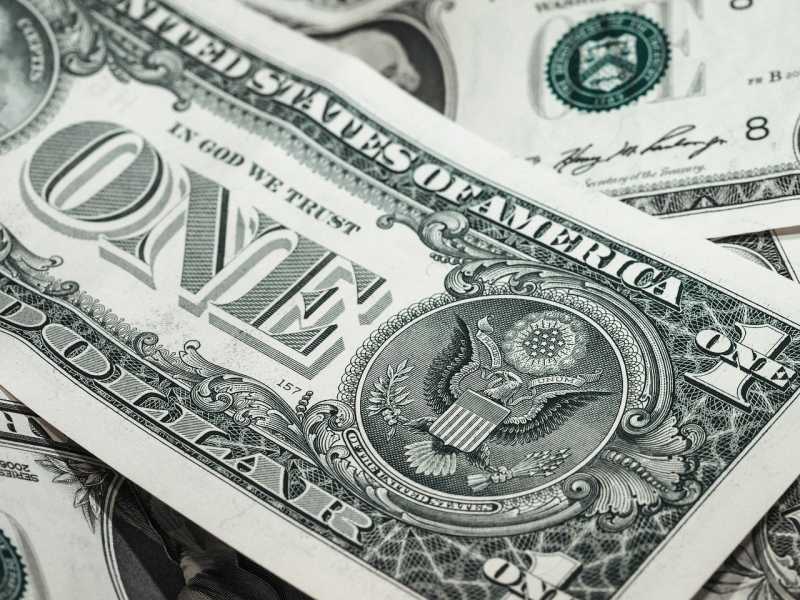 Welcome to the second series on money. Let's continue...

One of the most popular forms of these abstractions was to use precious metals to express value. Precious metals combine some of the most important characteristics of money: hard to find (scarce); easily transportable (at least when compared to a giant rock or a whole barrel of feathers); easy to divide (you can cut a gold coin into pieces and subdivide the pieces); and universally valued for aesthetic purposes.

That’s the second major transformation in money technology. It took hundreds of thousands of years before we saw the introduction of precious metals. Historically, we start seeing precious metals in the beginning of the agrarian civilizations in the Fertile Crescent area in the Middle East. The Babylonians, the Egyptians, and the Greeks developed these precious metals. 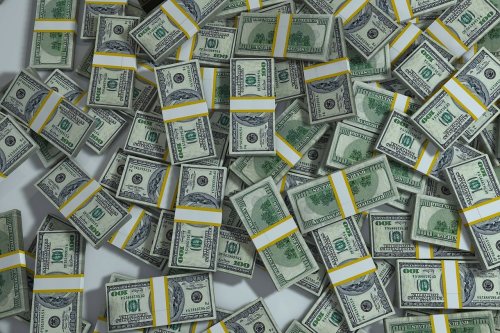 Precious Metals to Paper: Two major technological evolution and then nothing for a few thousand years. Then someone came up with a brilliant idea; If I deposit gold with someone trustworthy, they can give me a piece of paper that says that I have gold in this trustworthy vault. Then I could trade the paper instead of the gold. It’s easier to carry. As long as I can trust that my money is in the vault, then I’ve got a new form of money. With every technological evolution in money, there is skepticism, but I think this might be the moment of the greatest amount of skepticism in human civilization. For a lot of people, this new invention of money as paper was somewhat controversial. You think people are freaking out about bitcoin?

Imagine how much they freaked out when you told them that now, instead of trading in gold, they would trade in pieces of paper. For a lot of people, this was unthinkable. I mean, after all, clearly this paper does not have any real value. It took about 400 years for paper, as money, to become accepted broadly. It was a big aberration. 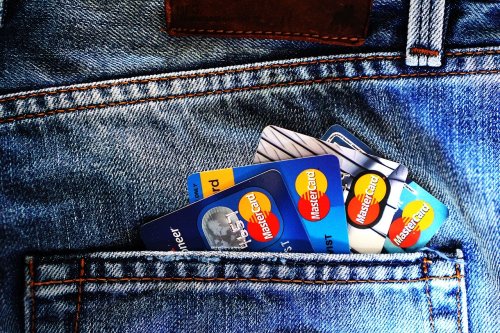 Paper to Plastic: Then, about 60 years ago, we saw a new form of money in the form of plastic cards (debit/credit cards). In fact, the first cards were paper again. In the United States, Diners Club was the first to create a credit card, which was a form of traveler’s cheque. Then, people took that and they said, “This isn’t money. Why don’t you give me some of the good old paper money that I know?" That was another big transformation in money. 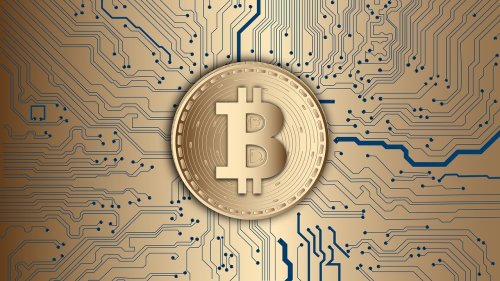 Now, we have bitcoin. Bitcoin is, in my mind, a pretty radical transformation. It’s as radical as the change from precious metals to paper money. Perhaps even more radical. What Is Bitcoin? Bitcoin (BTC) is a digital currency, which is used and distributed electronically. It is a decentralized peer-to-peer network. Interestingly, no single institution or person controls it. Bitcoin units cannot be printed, and their amount is very minimal – only 21 million Bitcoin units will ever be created, i.e., Maximum supply.

This is where we will stop for today.. Don't forget to comment or ask questions. See you next Monday, the final series. 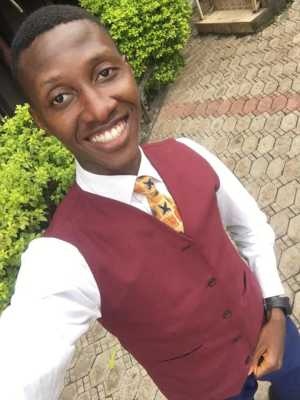 I am a Leadership/Business Coach and an ACTivational Speaker; through SPEAKING I Inspire, Motivate and Activate my audience and launch them into their APEX.

What Does It Mean To Be A Virgin? 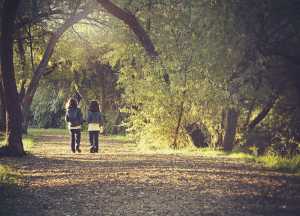 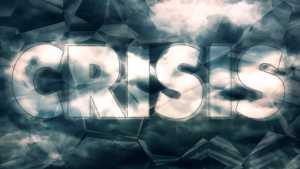 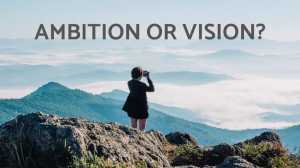 copyright©2021 The YouthBeing all rights reserved